Each year on 18/19 December  annual commemorations are held in Golden Bay / Mohua to mark the Abel Tasman anniversary of events in 1642. 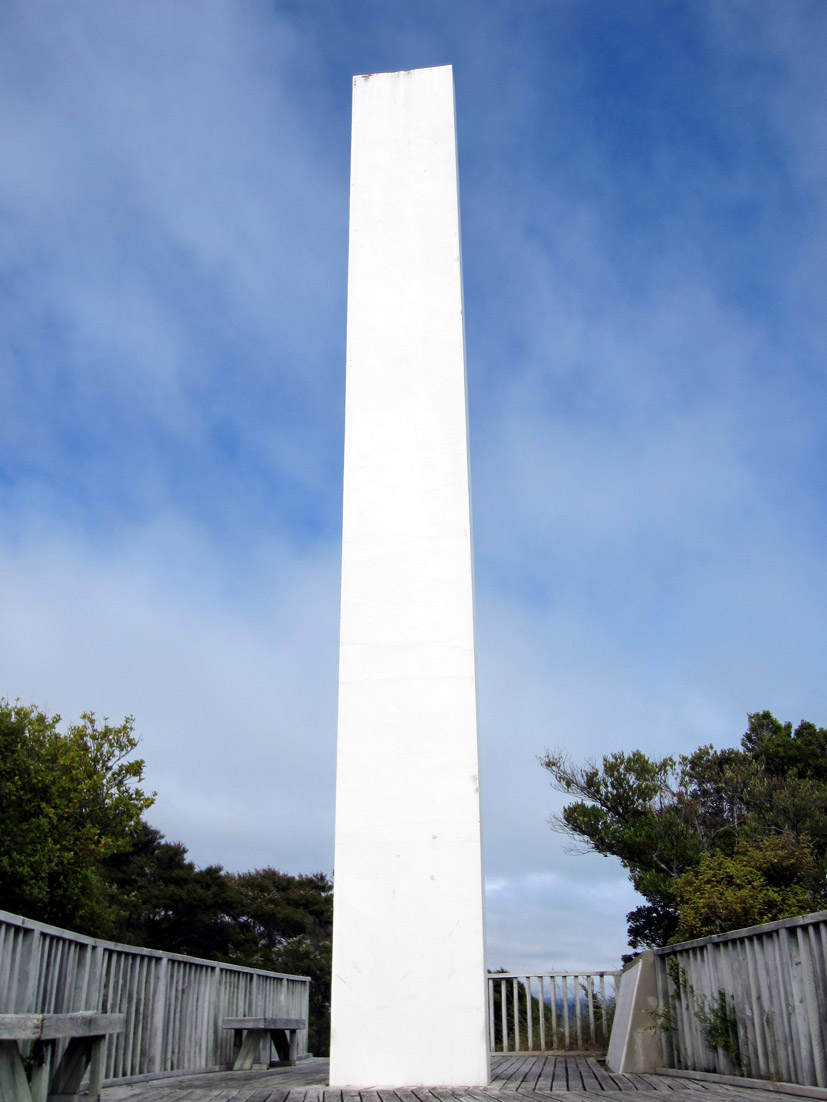 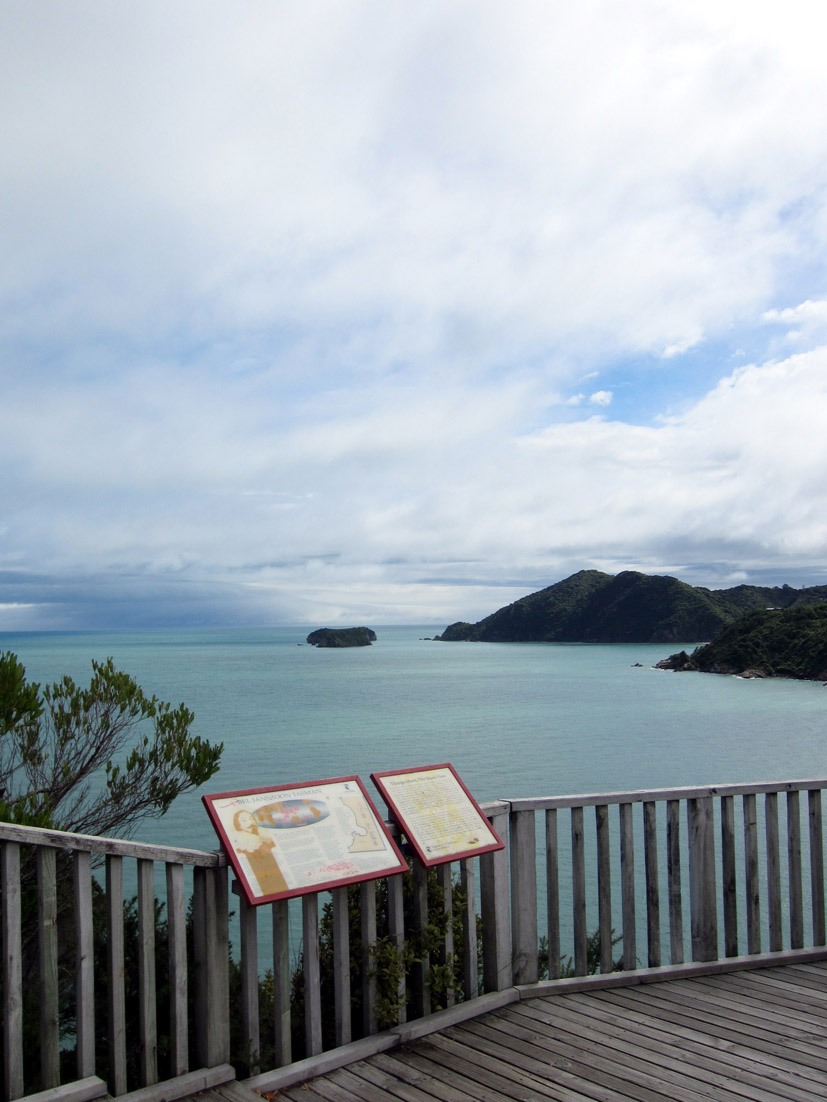